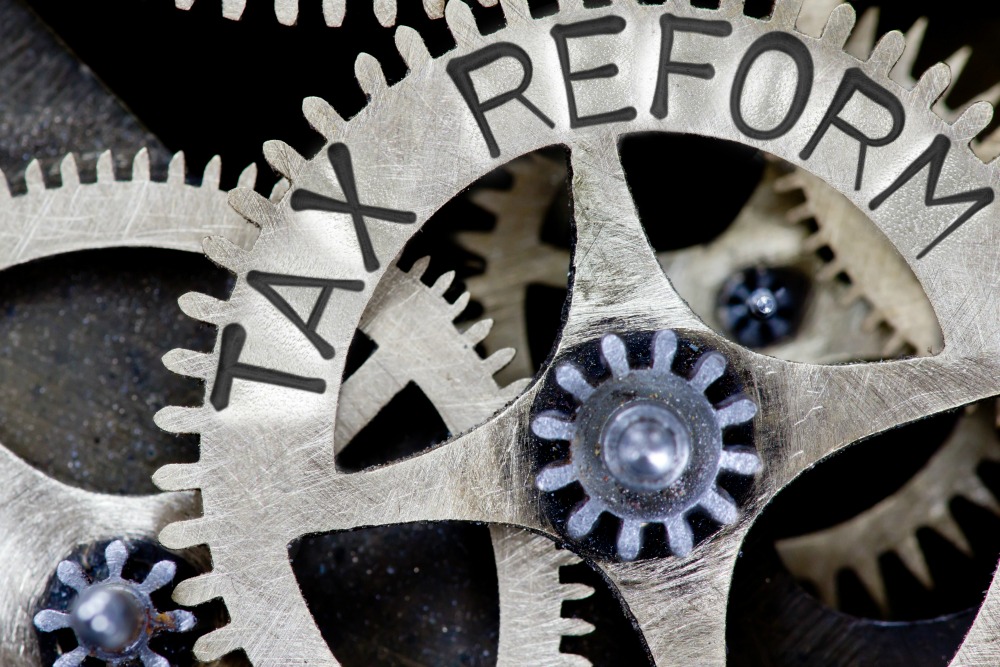 10 Important Tax Changes for Businesses Under the New Tax Law

The 2017 Tax Cuts and Jobs Act significantly reduced corporate tax rates, created a new business deduction for small businesses with the Qualified Business Income Deduction and modified a myriad of other deductions. The following is a high-level view of some of the more important changes currently placed into law.

The statutory rate for a corporation, including personal service corporations, has been reduced from 35% to 21%. However, it is likely that corporations will pay less than the 21% statutory rate since the Tax Cuts and Jobs act failed to address and close many of the loopholes. The new law did eliminate some manufacturing deductions and business credits, however, that will increase corporation’s taxes.

Under Section 199A – Congress enacted a 20% deduction for qualified business income taxed on an individual taxpayer’s return. The 20% QBI deduction affects individual’s schedules C, E & F, partnerships, S corporations, trusts and estates engaged in a domestic trade or business. There are several limitations for high income earners. Additionally, no state has adopted the Section 199A deduction so it will be added back as income on the state returns.

AMT was a second way to compute a corporation’s income taxes using a different formula with different deductions. The AMT for corporations has been repealed.

The two-year carryback provision have been repealed except for farming losses. NOLS may still be carried forward indefinitely and are still limited to 80% of the entities’ taxable income.

For 2018 and 2019, a new employer credit is available for wages paid under a formal written plan during medical or family leave if the employer pays for at least fifty (50%) percent of the regular wages. The family and medical leave cannot be vacation or personal time. The credit is 12.5% and can be increased up to 25%. The qualified employee cannot earn more than $72,000 annually. The credit is limited to 12 weeks.

The IRS has expanded and consolidated relief provisions under Revenue Procedure 2013-30 that provide simpler methods for taxpayers seeking relief for late S Corporation or entity classification elections. A reasonable cause statement must be attached detailing the cause for the failure to timely file the subchapter S election.

The penalty for a late filed S corporation return is $200 per month per shareholder for a maximum of 12 months. This penalty is adjusted annually for inflation.

For questions or more information please reach out to us at 317-636-5561 or ppittman@ppittman.com